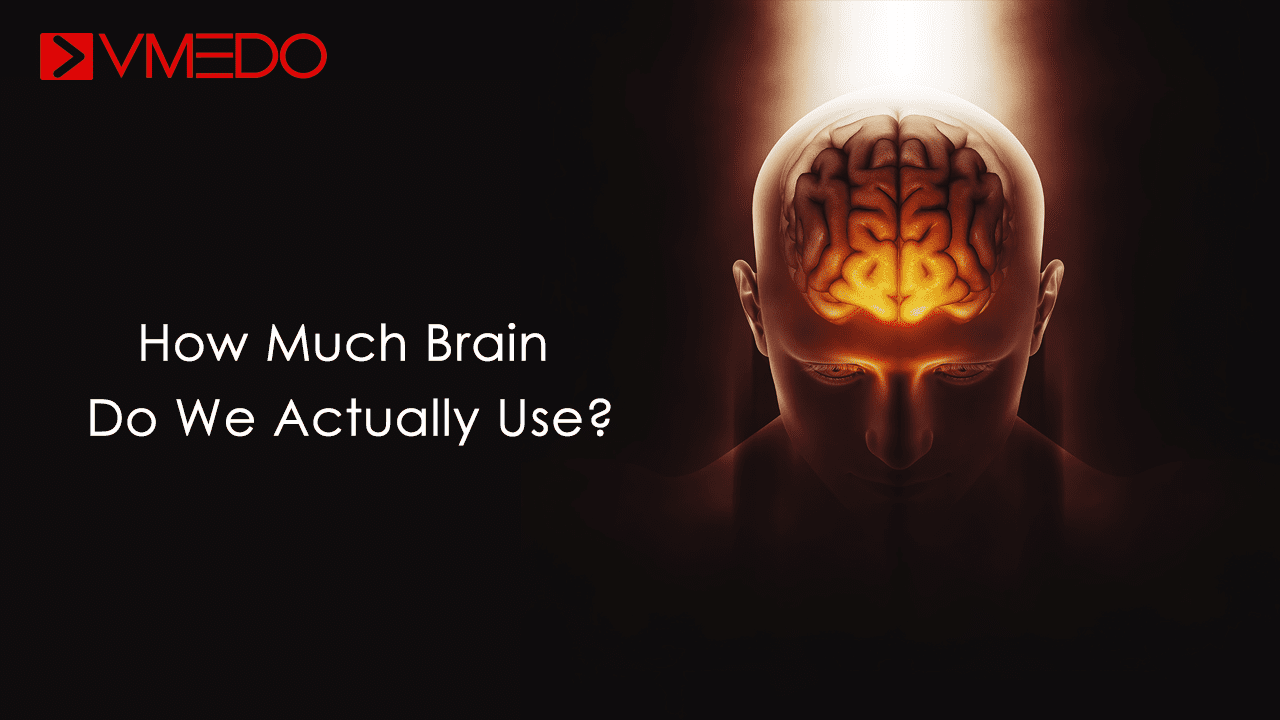 The human brain consists of about one billion neurons. Yet neurons combine so that each one helps with many memories at a time, exponentially increasing the brain’s memory storage capacity to something closer to around 2.5 petabytes (or a million gigabytes).

Let’s not get too technical about it and boredom strike you!

There are few myths about how much of capacity we use, one among those being that an average human being uses 10 percent of it and even in the movie Lucy (2014 film) Scarlett Johansson was portrayed to be having to use 10 percent of her brain at first.

Recent studies and 65 percent of the American’s let us know that the highly successful people tend to use their brains at 6 percent and Albert Einstein used 11 percent of his brain capacity and became the greatest scientist mankind had ever witnessed.

Here are some of the ways about how you can improve brain functions:

Eating a regular balanced diet reduced the risk of developing health issues that may lead to cardiovascular disease.

By exercising regularly you can reduce the risk of health problems that lead to Dementia and many more diseases.

Be it anything we should always concentrate on consistently building our skills and being productive which actually works the same way it does on your muscles when you go to the gym.

I’d like you to let me know which exercise are you going to start today?

To know the Health Benefits of playing Badminton click here!

What is BiPAP | Prepare yourself for BiPAP

What are the hygienic practices every workplace should follow?

How Emergency Preparedness can Transform your Company?

Requirement for Rental ambulances as per factory act 1948

How VMEDO is Solving the Location Problem During Emergency Response With the Help of...