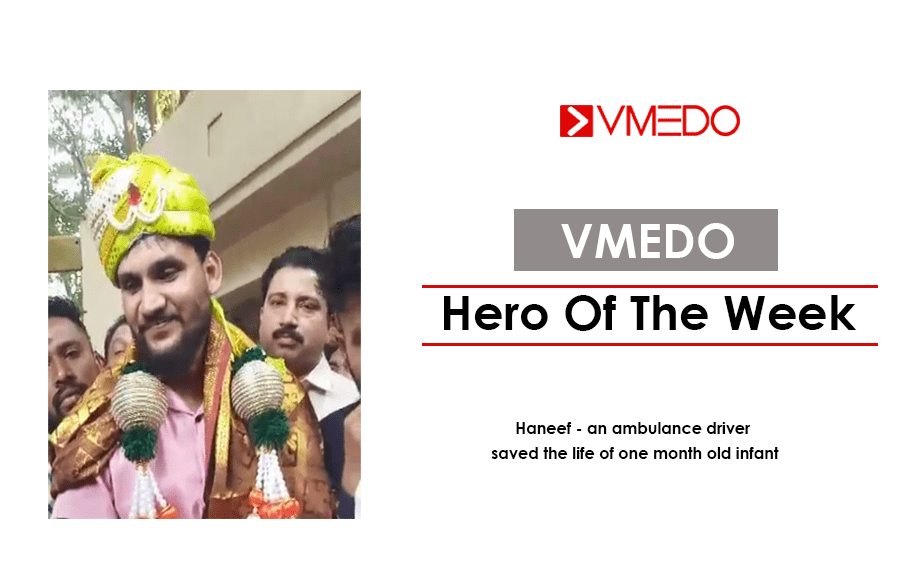 Haneef, an ambulance driver who covered a distance of 390 km in a little time over 4 hours to save the life of a month old infant is our hero of the week.

In a brave act, fighting against the odds, an ambulance driver named Haneef covered a distance of 390 km ( Mangalore to Bangalore) in a little time over 4 hours to save the life of a month old infant. Starting from Fr. Muller hospital in Mangalore he drove to Bangalore’s Jayadeva institute of cardiovascular sciences.

The baby named Saiful Ashman was diagnosed with a congenital heart defect. upon diagnosis doctors in Mangalore had advised the parents to shift the baby to Jayadeva hospital in Bangalore. 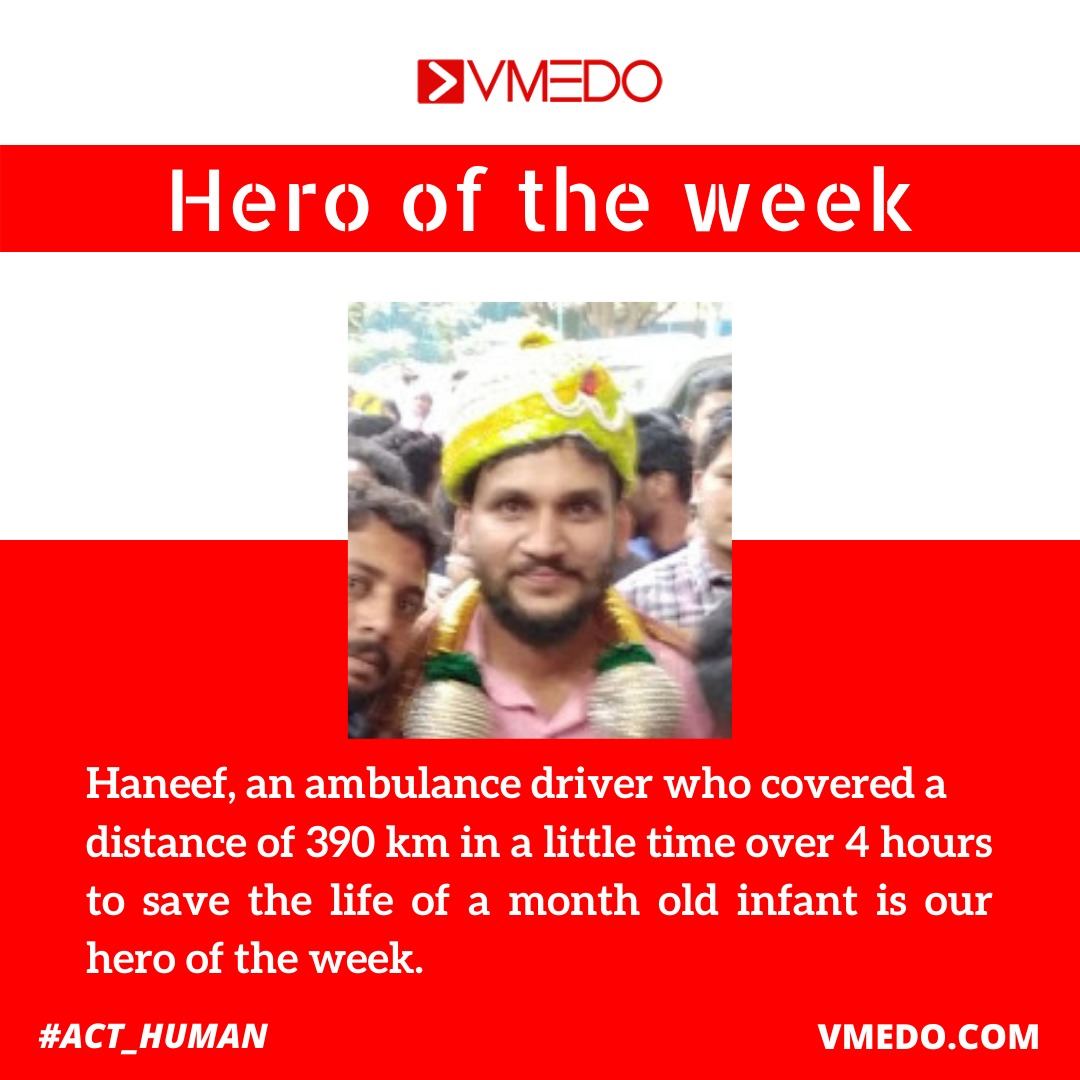 Tipped about the condition of the baby Haneef who’s a native of Mangalore drove from Bangalore to Mangalore to pick up the baby. The journey started at 12 pm in Mangalore by 4:10 pm he had arrived in Bangalore to facilitate the ongoing treatments.

Haneef attributed his safe journey to the cooperation of police who assisted him with the zero traffic as well as crowd control. The Kerala Muslim cultural center(KMCC) who owns the ambulance has waived all the ambulance charges and wished speedy recovery of the baby.

Covering around 400 kilometers in 4 hours is almost an impossible task and it’s not for the weak-hearted. For his act of inspiring bravery in the face of all the adversity to save the life of an infant is nothing short of heroism. These kinds of human beings inspire every one of us hence we consider him as our hero of the week.

Being a night owl may be killing you

How to buy an IR Thermometer in India to fit your needs.

First aid training in Bangalore according to Factory act