How do private ambulances work in India? 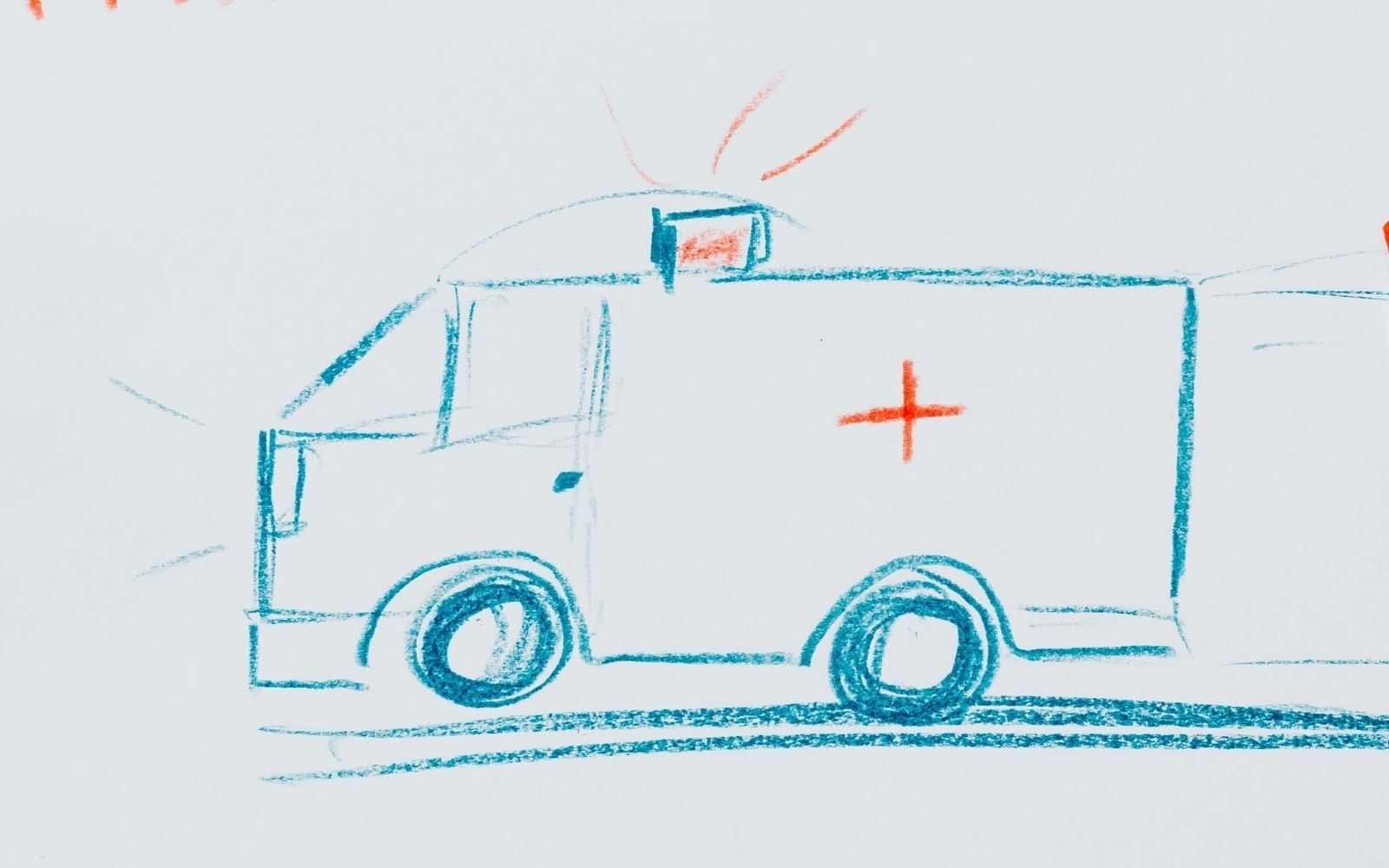 What are emergency medical services?

Emergency medical services are dedicated to providing acute medical services required immediately out of the hospital. They are required for patients with illnesses or injury, which the patient or medical practitioner considers a medical emergency.

Their aim is to render treatment to those in need of urgent medical care with the ultimate goal of successfully treating the ailment. Over the years it has evolved from a simple transportation system to a system in which medical care and transportation were uniformly combined.

What are private ambulances?

Private ambulances are ambulances that carry out emergency medical services but differ from the public ones in the fact that they are funded by fees rather than the government. Since these do not use taxes paid by people, the patients are billed only when they use the services.

Private ambulances tend to have the lower rates of pay.

When to book a private ambulance in India?

Private ambulances are contracted to provide emergency care, or to form a ‘second tier’ response, where they only respond to emergencies when all of the full-time emergency ambulance crews are busy.

As the hospital ambulances are stretched thin, people now have the convenience of booking private ambulances which are readily available. Under the national ambulance service, the government runs close to 25,000 ambulances. However, there might be issues and irregularities with these. One of the most rampant issues is that of sub-optimal response time and the non-attendance of calls. Across several states it has been observed that there have been on-adherence to stipulated response time in delivery of the 108 service. As per the Comptroller Auditor General (CAG) report from Madhya Pradesh (2017)The mean time was between 41 to 47 minutes. Additionally, the CAG report from Odisha reported that ‘during 2013-14 out of the total call received, ambulances were dispatched in only 5.43% of calls. Apart from this, the audit report noted that details regarding calls not attended were also not recorded in the database’.

A more critical issue related to poor governance is that of insufficient supervision by state governments. CAG Reports from Kerala (2015), Orissa (2015) and Madhya Pradesh (2017) highlight oversight issues such as lack of due diligence in the tendering process, rising costs and idling of ambulances due to procedural delays in tender procurement, fabrication, delay in payment of operating expenditure to the private provider, inadequate performance monitoring, and forwarding commercial gains at the expense of public interest.

All these issues could be addressed if there are private ambulances operated by individuals or firms. This creates a requirement for a service that is prompt and is near to hospitals. And thus, arises the role of private vehicles. In case of a situation such as the current coronavirus pandemic where the requirement of ambulances has nosedived, private ambulances can come to the rescue of patients.

We at VMEDO have been providing one of the best ambulance services in the country, we’ve 2000+ ambulance connections and have served over 25000 people. Visit the thread below to find out more about our services