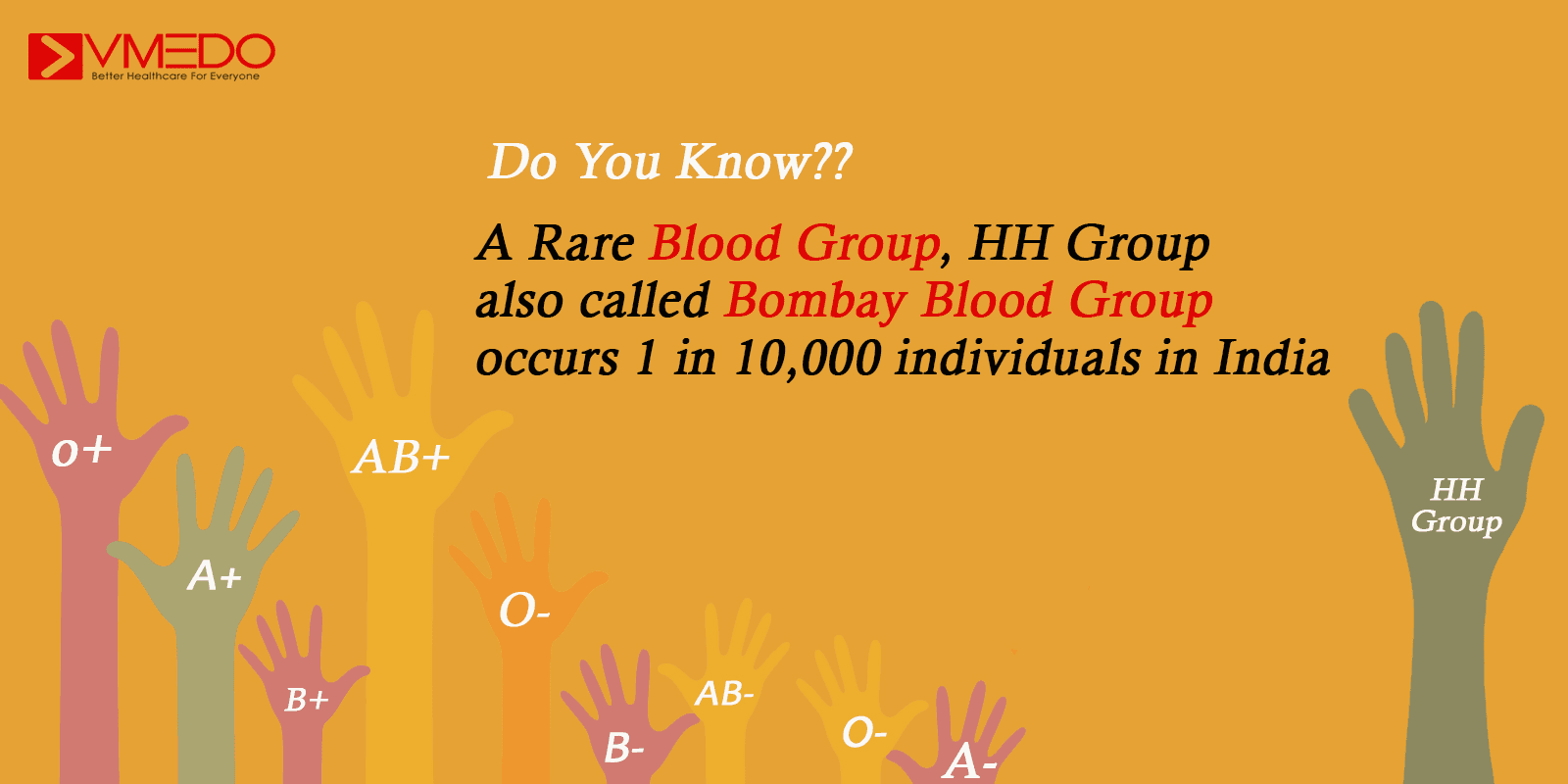 What is Bombay Blood Group??

Bombay blood group or HH Blood Group is a rare blood group type that was first discovered in a patient of Bombay (Mumbai), India in the year 1952. It is a rare condition and has been reported in 1 of 10,000 individuals in India and 1 in a million people in Europe. Hence its named as “Bombay Blood Group”.

Donating blood to the needy is a noble act of saving lives. Most of us are ready to do so. But the doctor first ensures the type of blood we carry, since our blood comes in various physiological types or groups. The general blood types are A, B, AB and O. Matching of the blood types of the donor and the recipient is vital, else it could lead to serious life-threatening complications.

It is in this connection, In Bombay (Mumbai), India, an individual was discovered to have an interesting blood type that reacted to other blood types in a way that had not been seen before. The youngster has a very rare blood type. His blood is not O, A, B, or AB, but a special type called (hh)- a rare one first discovered in Bombay in 1952, and named after its discovered in Bombay(Mumbai).

It was in 1952 that Doctors Y.M. Bhende, C.K. Deshpande and H.M. Bhatia of the Seth Gordhandas Sunderdas Medical College, Mumbai published a note in The Lancet (May 3, 1952) about two patients (X, a railway worker and Y, a stab wound victim) who needed a blood transfusion. None of the blood types a known until then worked for them. The moment their blood samples were mixed with any of the known types, the blood coagulated or clumped up. The doctor tried the blood of over 160 donors and found at last that one from Mr. Z, a resident of Bombay, suited the type of both patients X and Y. This donor blood type was then named by Dr. Bhende and others as the ‘Bombay Blood Type also called as hh group’.

Why it is called hh group??

It is also called the HH group. The peculiarity is that they do not express the H antigen, the antigen which is present in blood group O. The H antigen is the precursor of A and B blood group antigens. As a result they cannot form A antigens or B antigens on their red blood cells. Thus they can donate blood to anybody with ABO grouping but can receive blood only from Bombay blood group people.

Regarding the distribution and spread of the Bombay phenotype in different states of India, it is apparent that the phenotype is more common in the states of Western and Southern parts of India as compared to other states. Of the 179 cases recorded by Sathe et al in the year 1988, most cases belonged to the state of Maharashtra. A slightly higher frequency of the Bombay phenotype was also found in the neighboring state of Karnataka (15 cases), Andhra Pradesh (8 cases), Goa (6 cases), Gujarat (5 cases), Uttar Pradesh (5 cases), and so on in the decreasing order.

What if I have Bombay Blood Group?
A person with this rare group should always be cautious and alert. People with this blood group can donate blood to any ABO group, but as this blood group is rare one shouldn’t be advised to donate to any other groups. And they should maintain a healthy body to avoid Health problems.

Where can I get Bombay Blood grouping done?

This can be done in most of the good reputed blood banks and laboratories on request.

What to do if you need Bombay Blood Group?

We can definitely start a search for Bombay blood group by following these steps. 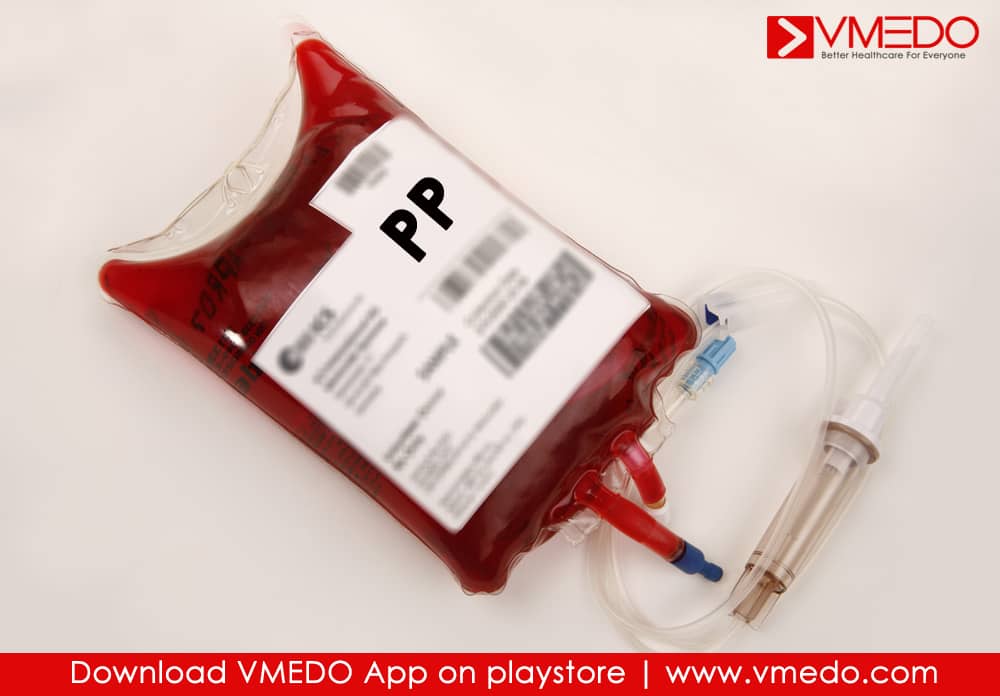 Best Anti-Aging Foods To Nourish Your Body For A Glow

Facts One should Know About Workplace Emergency Response Plans