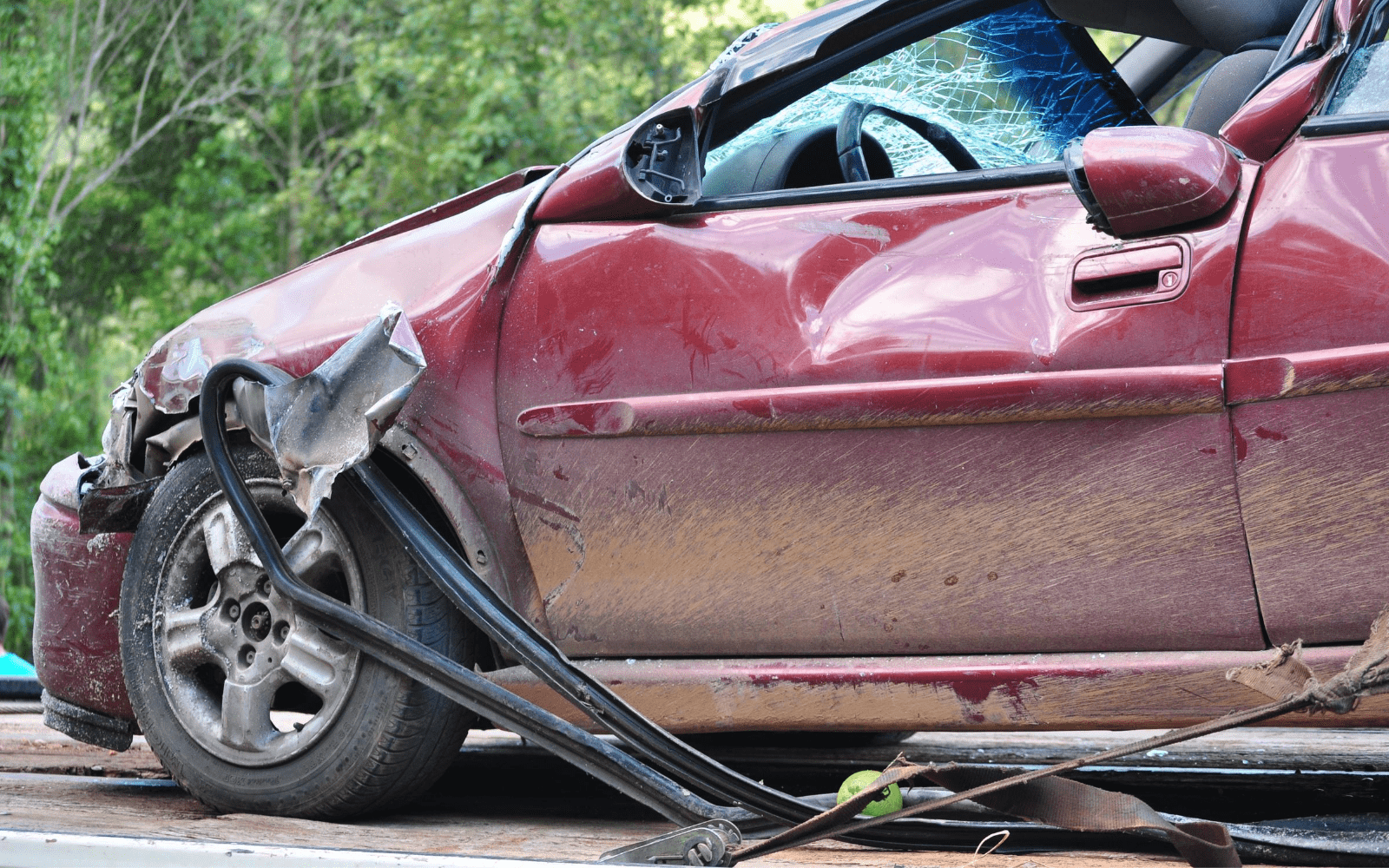 How you can help road accident victims

No, offering them water is not on the list! Read on to find how you can help save a life.

According to the Ministry of Road Transport and Highways, there were 1,51,417 deaths due to road accidents in India in 2018. While lack of proper roads, drunk and negligent drivers are to blame in a lot of these cases, many of these victims die due to lack of proper medical attention and first aid.

Knowing these basics will help you in buying time to save a precious life. Are you prepared to handle an emergency of this magnitude if you or someone else gets involved in an accident?

What should you do?

Before assisting anyone, try to clear the area around the victim and then call emergency services.

First-aid tips for an accident victim 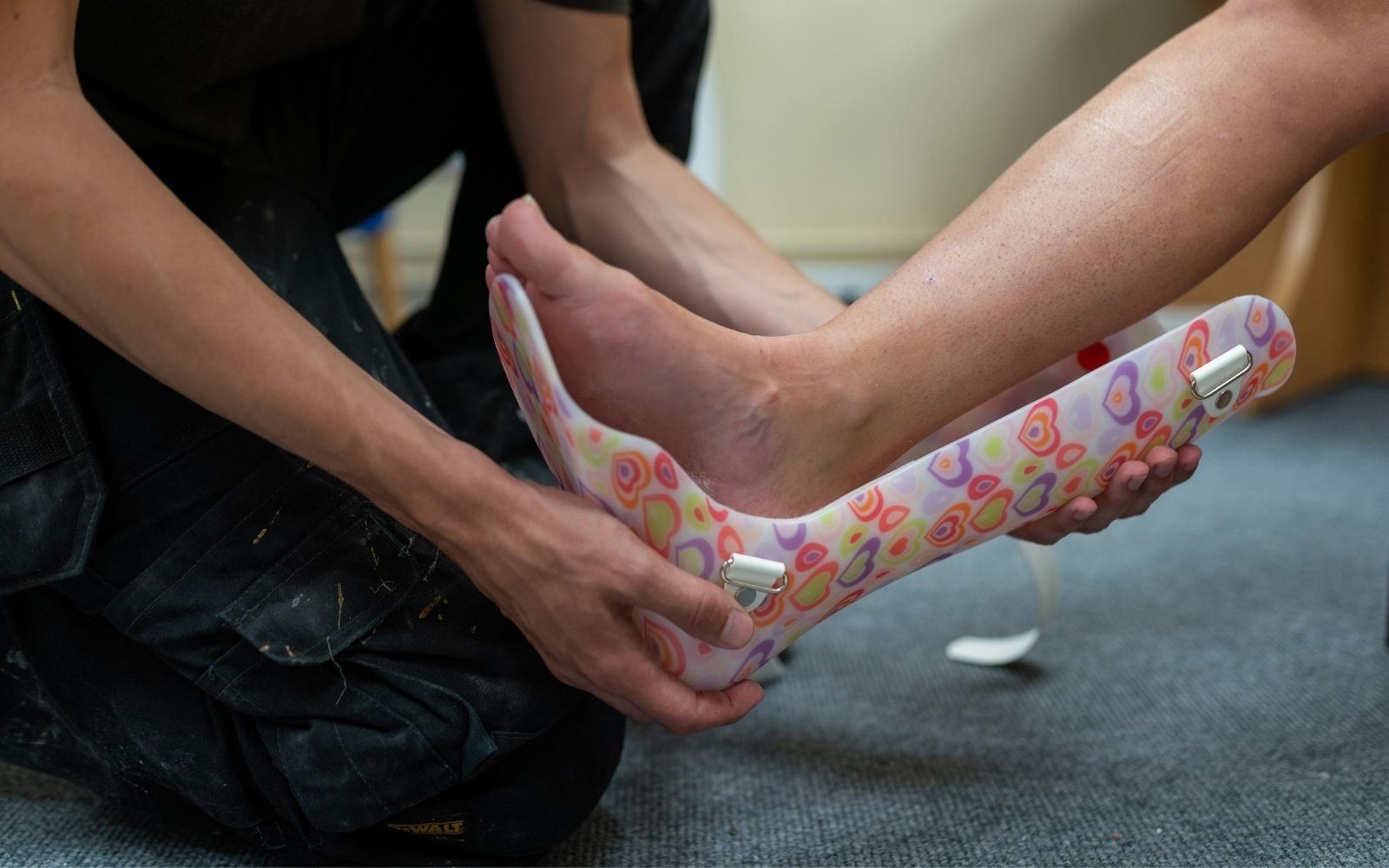 What causes death due to road accidents

Most instant death after road accidents is mainly due to severe head injury including traumatic brain injury and profuse bleeding which may be either internal or external. Often minor injuries to the neck or head suffered by an accident victim turn into life-threatening problems due to improper handling of the victim by the bystanders. Sometimes not doing something is greater than doing something. In critically injured patients, every decision you make is the difference between life and death.

Contrary to popular belief, you shouldn’t give water to drink to an accident victim. This may sound bizarre but it is backed up by solid logic. Read on to find out why.

Also Read : How to perform CPR

Why you should not give water to an accident victim

Water and food are a strict no-no. While many of us would find this absurd, there are several reasons dictating this. And ignoring this may make all the difference.

In anticipation of potential surgery

Some of the RTA patients (not in every accident case, but depending on the seriousness of injury) might land up in surgery. For example, in a patient with head injury who developed SDH ( Subdural hematoma) or a fracture which needs immediate reduction, it’s advisable to avoid orals.

Why the stress on avoiding orals? “Since such patients are posted for surgery, they indefinitely require anesthesia. As you might know, for any elective cases it’s advised to put the patient NPO (nil per orals), but a trauma case that will be posted would then be considered as an emergency. As the status of the feeds is already questionable, it’s better to avoid further feeds. Anyway, these patients would be considered as being on a full stomach. Feeding them further would only increase the risk of aspiration and further compromise their status. So I would say, it’s better to avoid orals. Rather, you can start an IV line and connect fluids.”, she added.

Anything that has recently entered the stomach can come up during intubation for anesthesia and may reach the lungs. This can cause anything from pneumonia to acute respiratory distress syndrome– all due to aspiration.

Similarly, in case the patient is unconscious, the normal protective response of the body won’t be operating. Thus the person may aspirate the water if he is not fully conscious and it may cause choking and death or aspiration pneumonia as a late complication.

An unconscious person can also choke on their own vomit due to impaired response of the body’s defenses.

Helping a critically injured person is a challenging task and requires great presence of mind and mental strength. Each minute can make the difference between life and death. Follow the basic rules, avoid common mistakes, and help save a life.

First aid training in Bangalore according to Factory act

How VMEDO is solving Ambulance accessibility problem in India

App to Book an Ambulance