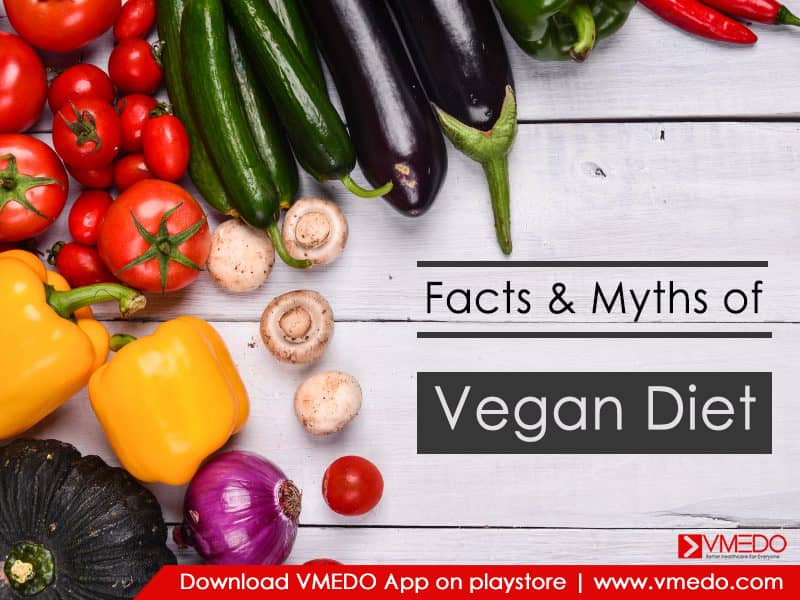 We have been increasingly aware of the term “vegan”-is coming into the dictionary of various people, restaurants offering completely vegan foods to its customers.

If you are aware of the term veganism then you will know what I am talking about but if you are one of those who is not aware, let us introduce you to veganism.

Is vegetarian and vegan same?

Vegetarian and vegan is not the same. Vegan is a food lifestyle that includes the consumption of all food material that is derived out of plants or other sources that do not include dairy products like milk, curd or paneer. Vegetarianism does have the condition that the food is not having meat veganism goes one step further in its stringent requirements.

Veganism began as a thought and philosophy to make sure that the food that is being consumed does not harm and hinder the environment and the animals from which they are sourced. Dairy products such as milk, curd, and paneer, red meat, chicken, mutton that are derived from animals are not to be consumed. The philosophy also touches on to the fact that these animals are exploited to the maximum to derive these products out of them, the basic rights of these creatures are not given importance and veganism stands against these practices.

So naturally, this lifestyle is not without its share of questions that come to one’s head as soon as one hears the name VEGAN.

Vegan diet, on the contrary, is a very filling diet that includes a lot of green vegetables and salads that can give the body enough calories to make it a filling consumption. It is just like any other diet where it needs a balance that needs to be achieved to make it full and wholesome. Cereals, sprouts, tofu, and soya are among the most favored of the eateries and the ones who consume them know that they are very filling and leave no room for more. It fills the stomach sufficiently. Additionally, these plant-based proteins get absorbed faster during the process of digestion.

The vegan lifestyle of food consumption is not weak since it is filled with all required materials such as pasta, soya, fruits, and vegetables that make for an excellent source of proteins, carbohydrates. These are ample enough to give your body everything that is needed. The most important point is that the diet is well balanced and suited according to the user’s consumption routine.

There are a lot of them who still believe that since the dairy products such as milk, curd, and paneer are shunned, the consumer of vegan products may be in danger of getting very little calcium to the body. This may be true in case the person does not use the dairy alternatives that are available today in the market such as soya milk and other alternatives that do the job for them.

Veganism is a lifestyle or more directly a choice that people take to make sure that they follow their beliefs and principles of not harming other animals in their quest to consume food and nutrients. The vegan tendency has nothing to do with it being branded as a disorder. For most vegetarians, they live by a choice to not consume meat, similarly, vegans do make the choice of not consuming meat and dairy products or anything that is derived out of animals.

Veganism is touted to be the best lifestyle choice since it comes off as a cheaper alternative to eating meat and also it is much safer to the environment since the meat industry in its various forms adds to the global warming with commercial rearing of these animals producing a lot of greenhouse gases.

Health Effects of Sleeping Beside Your Mobile Phones

Could we have saved Puneeth Rajkumar? Here’s how you can save the life of...

Now we have Neonatal Ambulance in India to transport premature babies