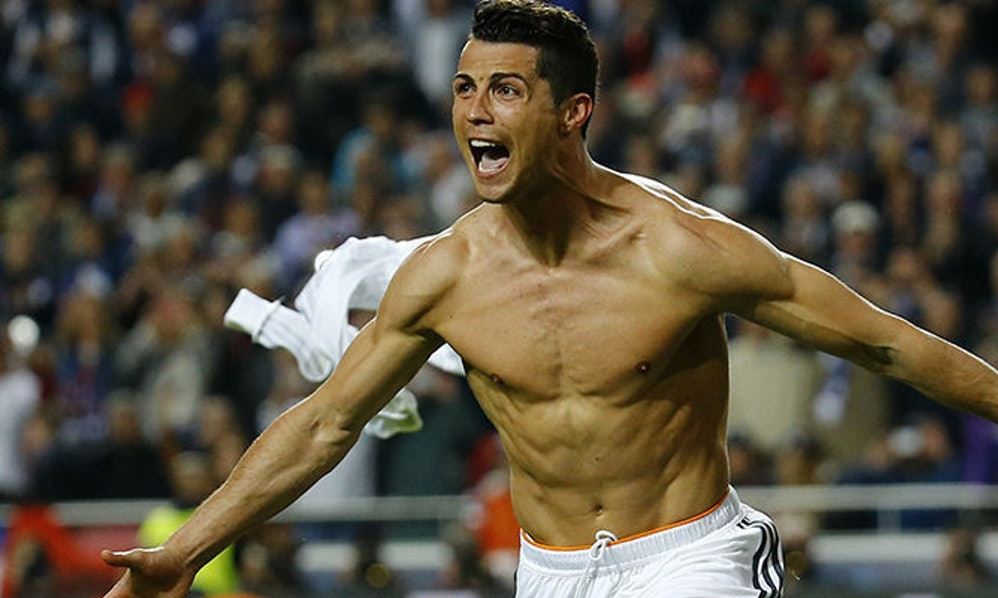 For those of who do not know him, he is a legendary footballer, arguably the finest of the present generation. He plays for his national team of Portugal and franchise team of Real Madrid. He is a natural athlete and is among the top goal scorers for their national sides.

But something else makes him great too, he does not sport a tattoo on his body. When most athletes of today, be it – Football, Cricket or Basketball, are in the habit of sporting tattoos to celebrate their wins, pay tribute to their family and closed ones or just as to express their personality. We have seen Virat, Beckham and many more sports tattoos on their bodies.

But Ronaldo refrains from this habit of getting inked by not having tattoos decorating his body. Ronaldo is a hero on the field as well as off it, he donates blood very often and inspires his fans to follow suit.

If you are wondering, what is the connection between blood donation and Ronaldo not getting inked?

Most blood banks do not accept the blood donation from people who have had a tattoo, solely because they could have been infected with either Hepatitis B or HIV with unscientifically handled needles.

If you do have a tattoo, does that bar anyone from blood donation?

In the broader sense, there is not a ban but blood banks prefer a passage of six months to one year to allow them to donate again.

Ronaldo refrains from sporting a tattoo, to continue donating blood and save lives. Ronaldo is an avid supporter of blood donation and encourages his fans to do so.

So, football fans, who are reading this, can take a leaf out of his book and donate blood.

Register yourself as a donor in VMEDO’s app and be a savior like Ronaldo.

Forget The Pain Of Hunting For Blood. Get This App! 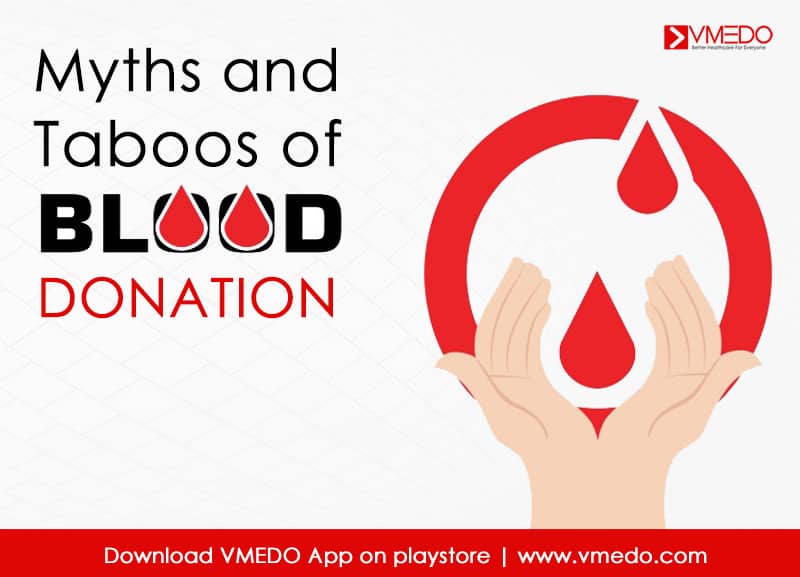 Why has South Korea succeeded in it’s fight against COVID-19?